If you’re LGBTQ and want to relocate to Europe, it’s a good idea to look into if the country you’ll be living in is LGBT-friendly. Almost every country is taking considerable measures to provide LGBT people with equal opportunity. However, certain European countries have taken more legal actions and created a safer environment for the LGBT community.

However, these three steps can be used to check the recognition of LGBT rights in Europe and the world:

Let’s go through country by country and see how countries perform in terms of LGBTQ inclusion.

Belgium is one of the Western Europe countries where gay rights are well protected. In Belgium, LGBTI acts were legalized in 1843. Same-sex relationships have been legally recognized since 2000. Same-sex marriage was legalized in 2003.

There are no laws in Belgium prohibiting the debate or promotion of LGBTQ+ issues. Discrimination against LGBT people is prohibited in Belgium and gay rights are protected.

Since 1971, France has legalized LGBTI actions, same-sex partnerships have been recognized since 1999, and same-sex marriage has been lawful since 2013.

Although the law in 1791 decriminalized homosexual activity, France doesn’t acknowledge homosexuality as a separate entity.

There are no laws in France prohibiting the debate or promotion of LGBTQ+ issues. Discrimination against LGBT people is prohibited in France. 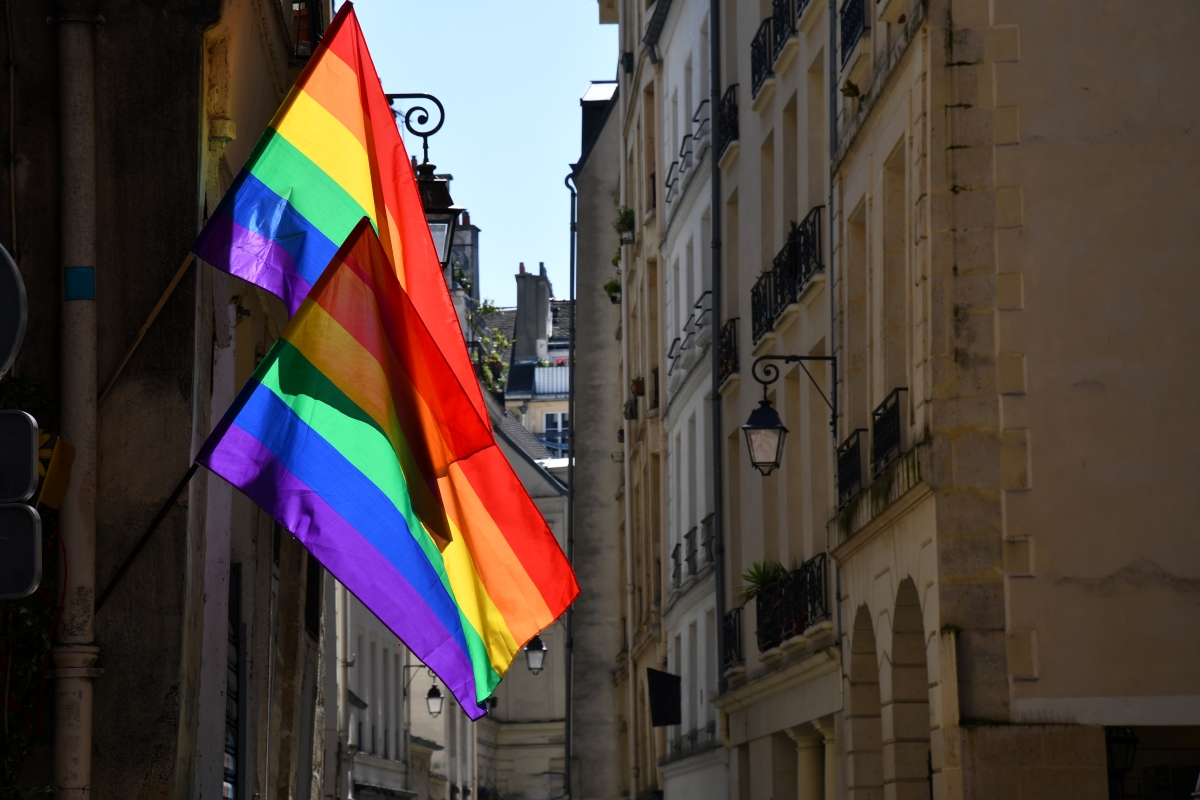 Since 1968 in East Germany and 1969 in West Germany, LGBTI acts have been lawful in Germany. Since 2001, same-sex civil unions have been permitted, and same-sex marriage has been lawful since 2017.

Every person in Germany is free to live out their sexual orientation and identity, and the law protects the LGBTQIA+ community, which includes lesbians, gays, bisexuals, transgenders, transsexuals, and intersex people.

There are no laws in Germany prohibiting the debate or promotion of LGBTQ+ issues.

There are no laws in Greece prohibiting the debate or promotion of LGBTQ+ issues.

Homosexual activity has been legal since 1890. The country legally recognized same-sex relationships in 2016. However, same-sex marriage and adoption by homosexual couples are illegal.

LGBT discrimination is illegal in some contexts.

According to International Lesbian, Gay, Bisexual, Trans and Intersex Association (ILGA) Rainbow Europe Map, Malta is the most LGBTQ-friendly country in the world.

Discrimination against LGBT people is prohibited in the Netherlands.

Homosexual activity has been permitted in Norway since 1972, and same-sex partnerships have been recognized since 1993, with same-sex marriage becoming legal in 2009.

There are no laws in Norway prohibiting the debate or promotion of LGBTQ+ issues.

In 1999, the Portuguese government acknowledged gay couples’ unions, and in 2010, it allowed marriage for same-sex couples. In terms of marriage laws, visas, inheritance, adoption, and IVF, Portugal gives LGBT couples the same rights as heterosexual couples.

There are no laws in Portugal prohibiting the debate or promotion of LGBTQ+ issues. For further reading, check out our Portugal for LGBT Digital Nomads guide. 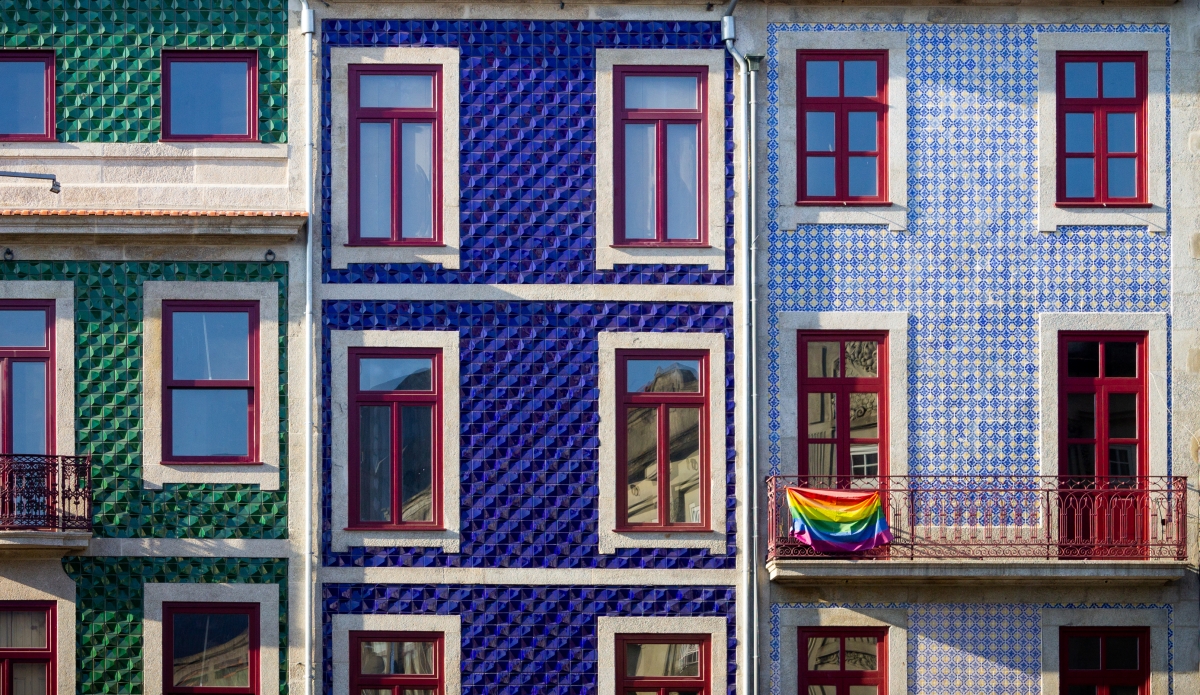 Spain was the third country that legalized same-sex marriage. Discrimination against LGBT people is prohibited in Spain.

There are no laws in Sweden prohibiting the debate or promotion of LGBTQ+ issues.

Among the countries that have the most conservative laws regarding homosexuals are usually Eastern European countries, such as Poland, Lithuania, Bulgaria, and Latvia.

According to the International Lesbian, Gay, Bisexual, Trans and Intersex Association (ILGA), homosexuality is criminalized in more than 70 countries.

There you have it. We’ve tried to give you some basic information about LGBTQ rights in Europe. It’s worth noting that most of these countries are also among the safest countries.

Please note that no country is immune to LGBTI issues, however, EU countries have shown to be more tolerant of the LGBTI population in general. Europe is a place where people may live more freely, regardless of sexual orientation, without fear of physical hostility in public settings.

Have you ever lived in any of those EU countries we’ve listed above? Are they really gay-friendly? Let us know…Please also feel free to share your insights on our growing forum.

Is Western Europe a good place for LGBT people?

Western European countries are very advanced in regards to homosexual relations and sexual orientation. If you’re an LGBT individual and looking for a place to relocate to, you can check one of the Western Europe countries we’ve listed above.

How does Central and Eastern Europe handle LGBT rights?