Countries With Best Quality of Life in 2023 – Updated

For the seventh year in a row, the US News & World Report released a ranking of the best countries in the world to live in. In 2022, US News ranked 85 countries based on global perceptions. The survey, conducted in partnership with the BAV Group and the University of Pennsylvania’s Wharton School, surveyed 17,000 people around the world, evaluating countries with 76 different indicators. In this article, we’ll talk about the countries with the best quality of life in 2023.

US News & World Report conducts a country survey to verify education, health, GDP, and other aspects, including determining the countries’ quality of life every year. Through this survey, you can find out which countries have the best quality of life, measured by indicators such as purchasing power, average life expectancy, health, education, gender equality, security, and financial quality.

Let’s go through the top 10 countries listed under the best quality of life sub-ranking. Sweden is the top country in 2022 best quality of life rankings. The country stands out in the ranking of quality of life for health systems and well-developed public education, security, economic stability, and politics.

Furthermore, Sweden is committed to sustainability, human rights, wealth distribution, and university education. It is a beautiful country, with breathtaking landscapes, amazing cities, and an extremely educated population. Denmark is the second in the world in terms of quality of life. Factors such as income equality, stable politics, security, and good public education and health systems affect Denmark’s ranking.

Through progressive taxation, the country has a universal health system, in which citizens receive free medical care. Higher education is also free.

Denmark has several leading industrial sectors such as food processing, iron, steel and machinery production, and tourism. Agricultural and industrial machinery, pharmaceuticals, processed foods, and furniture are the main exports. 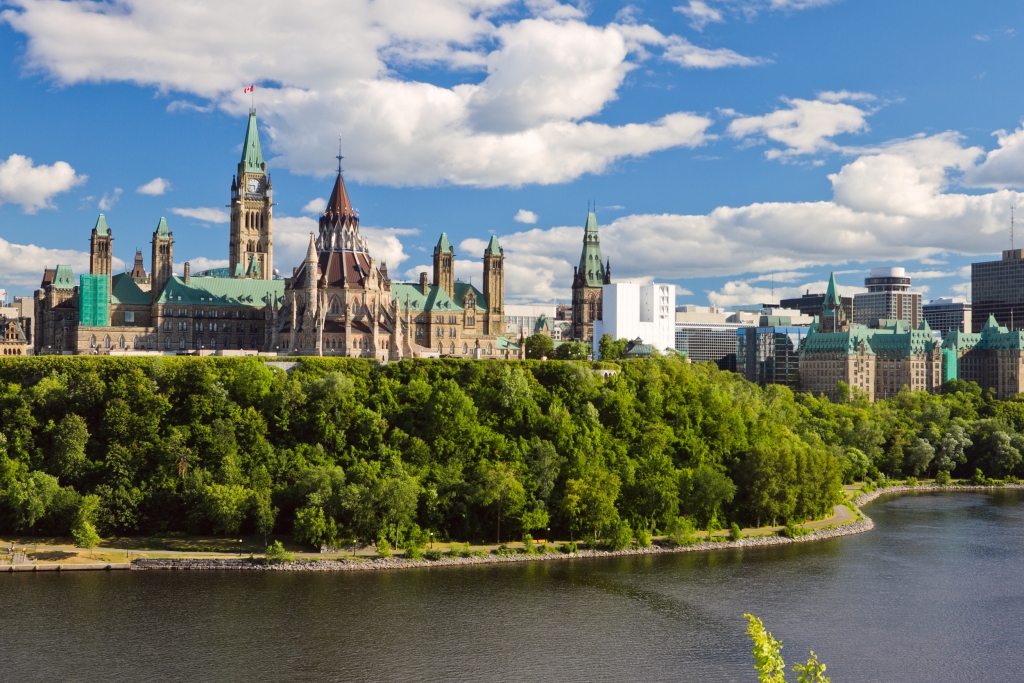 Canada is one of the safest countries. While the standard of living in any country varies greatly from individual to person, a look at several social indices reveals the many things for which Canadians can be grateful. Canadians are typically healthy people who don’t suffer from any hazardous or infectious diseases in large numbers.

Canada is a high-tech industrial society. While the service industry is the most important economic driver in Canada, the country also exports a lot of energy, food, and minerals. Canada is the world’s third-largest oil producer. It also has the third-largest proven oil reserves. Because of the strength of the Canadian economy, Canadians have a very high quality of living.

Regarding most environmental quality criteria, Canada is in the top tier of nations. The Canadian constitution declares men and women to be legally equal, and provincial and federal human rights legislation protects them from gender discrimination by government and private sector businesses. Marriage, divorce, and military service are all formally gender-neutral under federal law. 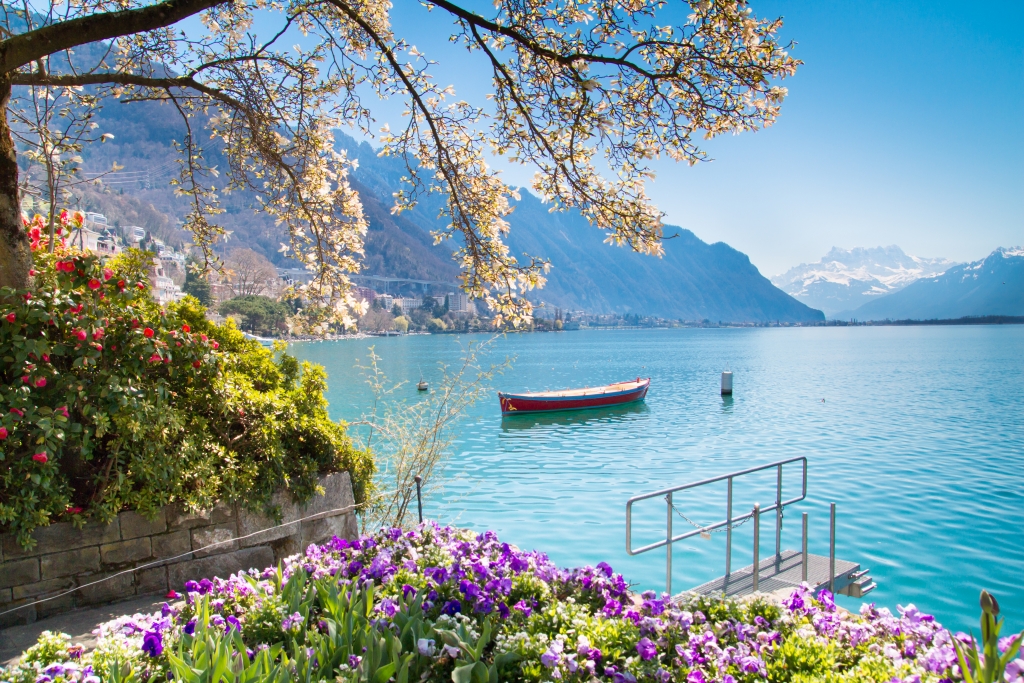 Switzerland’s ranking is assured by factors such as the economy, stable policy, and a well-developed public education system.

The country has a low unemployment rate and a well-educated workforce. The economy is fueled by low corporate tax rates, a highly developed service sector with excellence in financial sectors, and a strong high-tech manufacturing industry. As a result, living in Switzerland becomes very appealing to those considering a move to Europe.

Also, note that Switzerland ranks first in the Best Countries To Retire survey. 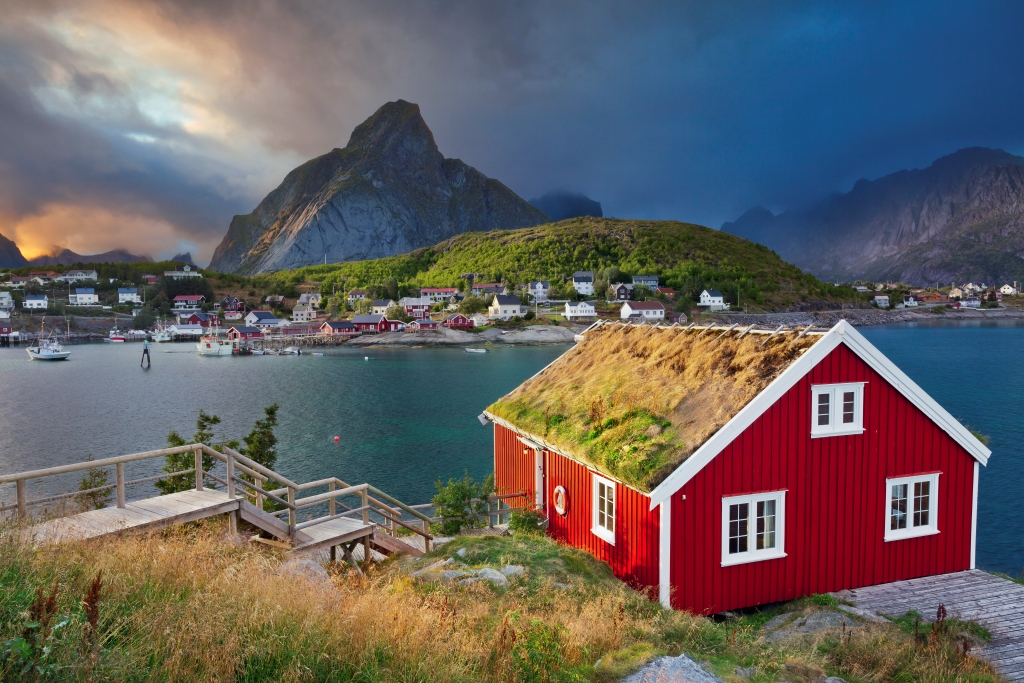 Norway comes fifth place overall in the survey. Norway’s security, stable policy, and well-developed public education system stand out in the rankings. The country is prosperous, with one of the world’s largest oil exporters, free higher education, and a long literary tradition.

The country is one of the most developed in the world, with a high standard of living and a reputation for being one of the best places to live.

Norway is also regarded as an excellent country in which to work in Europe, with policies such as maternity leave and gender equality standing out. The unemployment rate is low, and wages are competitive, particularly for those with advanced degrees. 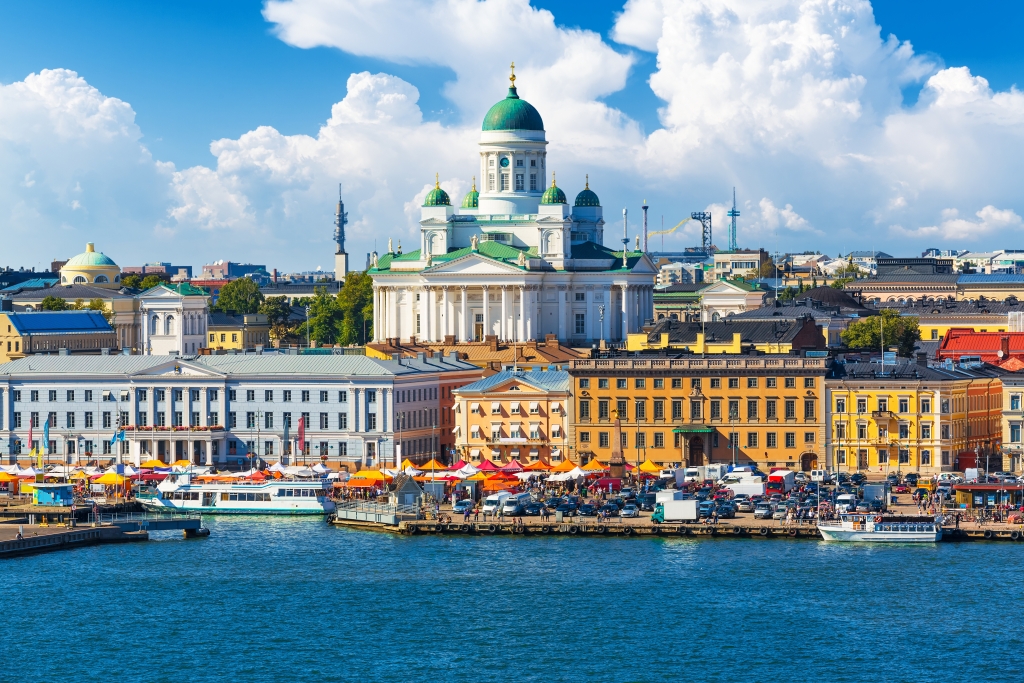 Finland stands out in the rankings for its safety, well-developed public education system, and attractiveness to families.

The country is a global leader in education. Finland also ranks highly for performance in civil rights, quality of life, and press freedom. Finland was also one of the first countries in the world to give women the right to vote.

Finland’s economy is free-market oriented, and the country, like its Nordic neighbors, invests heavily in social safety nets and public services. Germany is without a doubt one of the world’s most powerful economic powers, ranking seventh overall in the list. The country boasts a strong economy, as well as well-developed public education and health systems. Other advantages include a trained and diverse workforce, as well as booming telecommunications, health, and tourist sectors.

Germany is also a global leader in imports and exports, as well as the birthplace of numerous historical cultural icons. 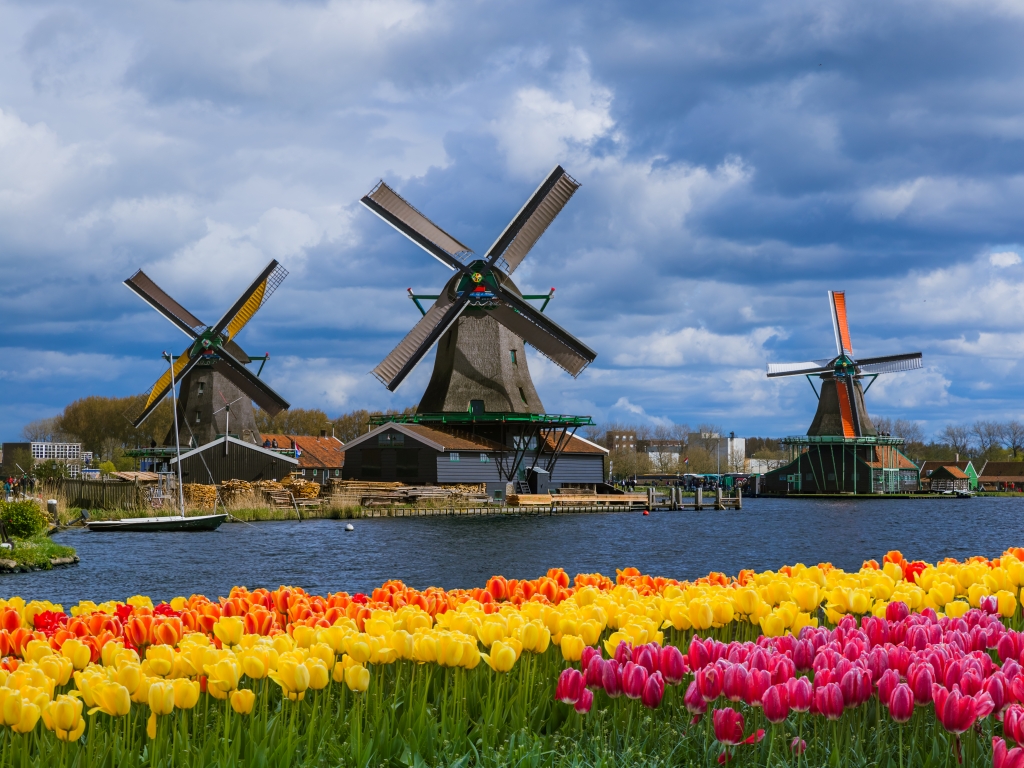 In the survey of 2022, the Netherlands came in eighth overall. Political stability and well-developed public health and education systems distinguish the country in the rankings. It was the first country to legalize same-sex marriage and is known for its tolerant society. It has the world’s highest concentration of museums and 32 thousand kilometers of cycle paths, encouraging people to be more active.

The Dutch pay 52% tax on their wages. However, they don’t complain as their country offers them a quality life. Public transport is very efficient, wages are good, the country is safe, and the education is excellent. Australia is a prosperous country with a market-based economy.  . The residents of Australia love to be involved in sports and the life expectancy is long both for males and females. Cities in Australia usually rank high in livability assessments. Late in 2017, voters overwhelmingly approved same-sex marriage legalization.

The high quality of Australian education is also well-known around the world. New Zealand is known around the world for its high quality of living and slow pace of life.

New Zealanders are known for their hard work ethic, but they also value a healthy work-life balance. Even in the largest cities, a beach, bike route, or national park is never far away. If you are a citizen, or resident, or have a work visa valid for at least two years, public healthcare in New Zealand is free or low-cost. Even if you have a temporary visa, you may be able to obtain a variety of services under certain circumstances. Are you from any of the countries we’ve listed above? Have you ever lived in one of them? Let us know about your experience. If you’re into surveys, make sure you check out other articles such as Safest Countries and Digital Quality of Life Index 2021.