Permanent Residence VS Citizenship: What You Need To Know

There are a lot of factors when comparing what it means to be a permanent resident or official citizen of a country. We know from experience that these can be confusing from time to time. So, we’ve decided to clarify the differences in an article for our community members who want to apply for residence or citizenship programs. Let’s get started.

Who Is a Permanent Resident

Who Is a Citizen

In contrast, to be a citizen has its meaning. A citizen is a person who is legally recognized as belonging to or being a part of a nation. The conditions to be recognized as a citizen of a nation vary from country to country. However, these conditions are usually through being born in a country, having lived within the country for a period between 5-10 years, or having been granted refugee status by the country.

When it comes to being a permanent resident, one of the major annoyances that can pop up is the requirement of renewal. Every so often, depending on the nation, you’re required to renew your status as a permanent resident. Usually, this isn’t an issue, especially if you’ve been living in the country for quite some time and have become familiar with the consistency of the renewal process. However, it’s still one more step that stands in the way in contrast to being a legal citizen. Legal citizens of a nation have no requirement for renewal of their status and obtain their status as a legal citizen of without any further requirements.

Right to Apply for a Passport 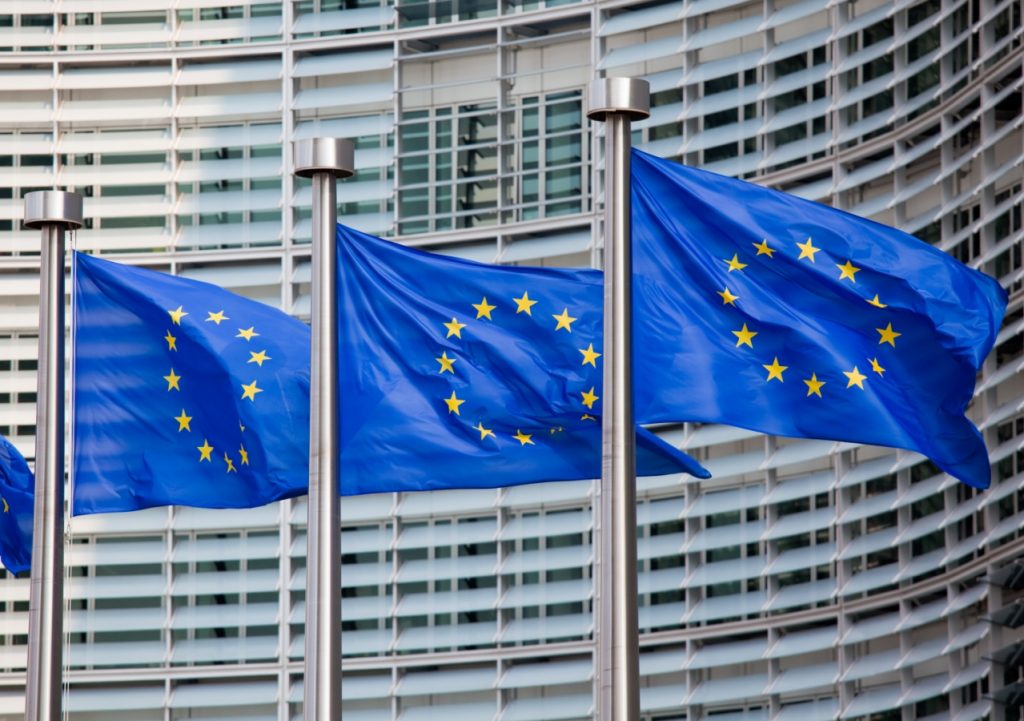 Another of the major differences across the world when it comes to permanent residents and citizens is their right to vote. In most countries, you’re prohibited from having a say through voting in elections until you’ve been living in that country for a certain amount of time. Through living in a nation for a certain period, you then can go about gaining your citizenship and thus, vote in elections and referendums.

If you are a citizen of a country, as said, you have full rights to vote so long as you reach the age requirements of said nation.

This can vary from country to country but in most countries, in particular ones such as the United States, you can apply for jobs and work so long as you have your ‘green card’ which is essentially your proof of permanent residence.

This can also apply to being self-employed. However, you will need to follow the due steps required for setting up or continuing a business in a foreign country. Such as registering and providing tax details and information of that ilk. Income is also something that can vary depending on your status, but this also applies in a variety of ways in terms of what job you’re working or whether you are self-employed. These varying factors can impact details such as tax requirements and more.

European Union and the Schengen Area

It’s useful to understand the Schengen area and EU to get the full picture of European citizenship and residence.

If you’re an EU citizen or a permanent resident in an EU country, you have the right to move freely in the EU. When you complete your stay in an EU country for 5 years, you might be eligible to be given a “long-term resident” status. This status will give similar rights to an EU citizen has. These rights include tax benefits, social protection, and education. However, you’ll not have the right to vote in national elections, serve in the army, or join the government departments.

How To Get EU Citizenship

Let us first explain that every EU country has its own rules for citizenship. So there’s no specific timeline and criteria that fits all. Plus, some countries put restrictions on dual citizenship. It’ll be wise to check all the requirements before you commit yourself to a long-term plan.

For example, Portugal allows citizenship after 5-years of residency in the country. It also allows dual citizenship. However, note that there’s a Portuguese language test involved in the process.

For Spain, the requirement is 10 years of residency and it’s under limited circumstances. The time to citizenship in Greece is minimum 7 seven years and it’s still possible with some conditions.

Check our guide on Dual Citizenship for further reading.

There you have it. We’ve gone about trying to clarify what it means to be a permanent resident in a country. As well as this, we’ve also clarified what it means to be a citizen in a country. Along the way we have also looked into the comparisons between the two in a number of areas of society, such as renewals, rights, and employment, and how the differences between the two statuses vary in the aforementioned areas. We hope this article has helped clarify any of the outliers between being a permanent resident and a citizen of a nation.