The Most Expensive Places To Live in the US in 2023

Living and working in the United States has been the dream life for many expats and digital nomads for quite some time now. Naturally, one of the most crucial things people wonder about while picking a destination is the cost of living.

The main criteria most people have while deciding on their location of residence is getting access to the highest possible living standards in return for an affordable cost of living. Those who have the financial means, on the other hand, have a much wider set of options.

In this article, we’ll elaborate on the list of the 10 most expensive—which also happen to be some of the best—in the US, relying on the data provided by the Council for Community and Economic Research (C2ER).

If you’re planning to move to the US but remain undecided about the exact location, you may find this post very useful so as to ease your decision-making process.

Let’s get on with it, then.

We’ve collected the following figures regarding the costs of living in each city from Numbeo, to provide you with a general idea about the subject. It’s in your best interest to do your own research prior to your move because the numbers vary over time.

Top 10 Most Expensive Cities To Live in the US 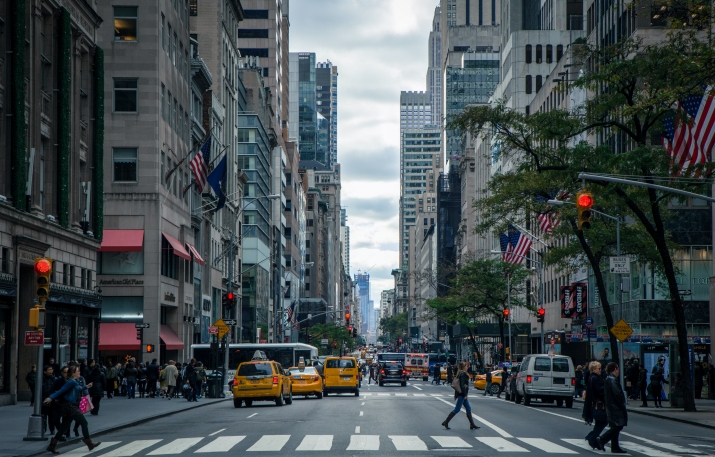 According to the Cost of Living Index (COLI) prepared by the C2ER, Manhattan, New York City ranks first. It’s the priciest urban area in the United States. However, Manhattan doesn’t fail to offer numerous advantages in return for such a price. The abundance of job opportunities, high salaries, great food from all around the world, social lifestyle, excellent public transportation, cultural diversity, potential celebrity encounters, historical texture, and the art scenery are only a few of the perks that living in New York City brings to you.

The average cost of living in Manhattan, which holds the 1st place among the most expensive cities in the US, is around $1,216, rent excluded. 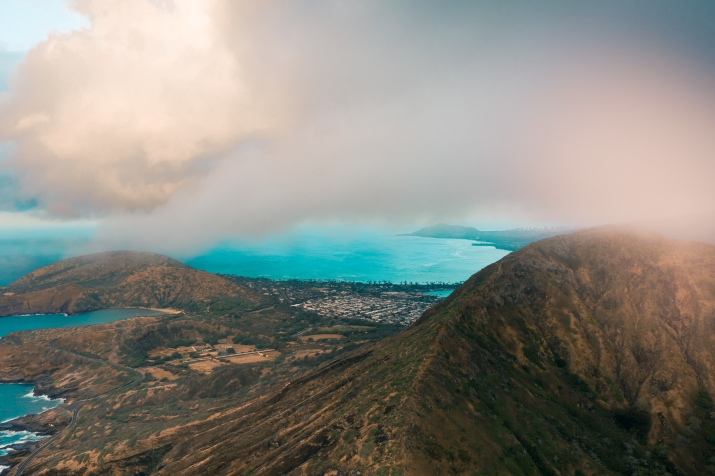 The culture of Honolulu is interesting and fun, people are warm, crime levels are low, and the weather’s incredible all year round. No need to mention the access to the too many-to-count stunning islands of Hawaii. These all come with a very high price though, its tourist charms make Honolulu the second priciest city in the US, according to the Cost of Living Index.

The average cost of living in Honolulu for a single person is around $1,455 rent excluded and is 93 percent higher than the national average.

Housing in Honolulu, Hawaii is 215 percent more expensive than the national average. Find below the average prices for accommodations in Honolulu: 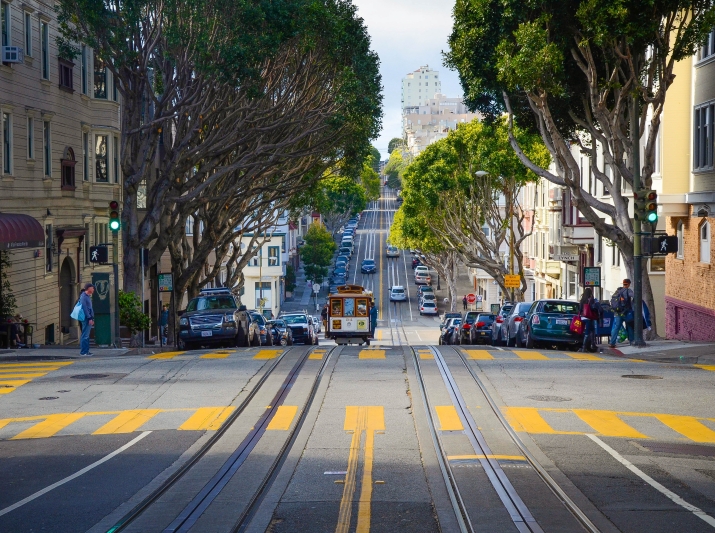 One of the most expensive cities to live in the US, San Francisco is a millennial city that offers great food, a diverse culture, beautiful landscapes, various activities, an abundance of job opportunities, and an efficient public transportation system.

San Francisco, California has ranked the third most expensive city in the US in the COLI, with an average monthly cost amounting to $1,394 for a single person. 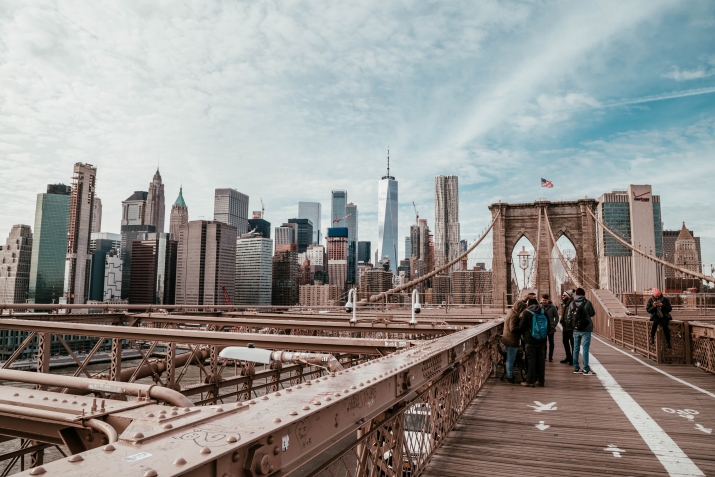 Life in Brooklyn is not cheap, that’s for sure. However, it offers everything you can expect from an urban center: great food, vivid nightlife, a thriving art scene, excellent transportation, and stunning recreational spaces. It’s the perfect location, especially for extroverts. Plus, you’ll never run out of activities in Brooklyn.

The average rent-excluded cost of living in Brooklyn, which holds the 4th place among the most expensive cities to live in the US, is around $1,216. 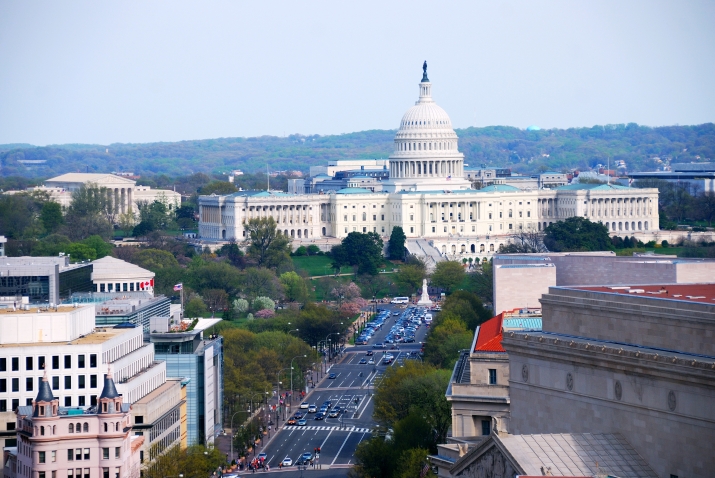 Great weather, convenient location, excellent education facilities, museums, a wide selection of job opportunities, and delicious food are only a few of the numerous charms of Washington, DC.

In Washington DC, which is the 5th most costly city in the US according to the COLI, the average cost of living for a single person is $1,177, without rent. 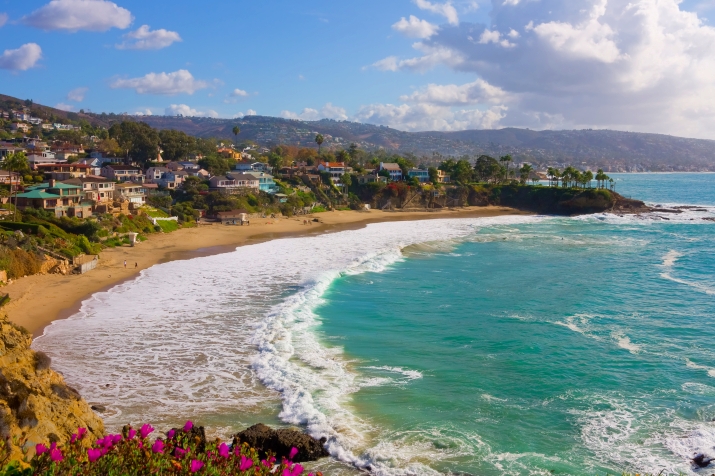 As the data from the COLI suggests, Orange County is the 6th priciest city in the United States, with an average monthly expense of $ , in which the rent is not included. 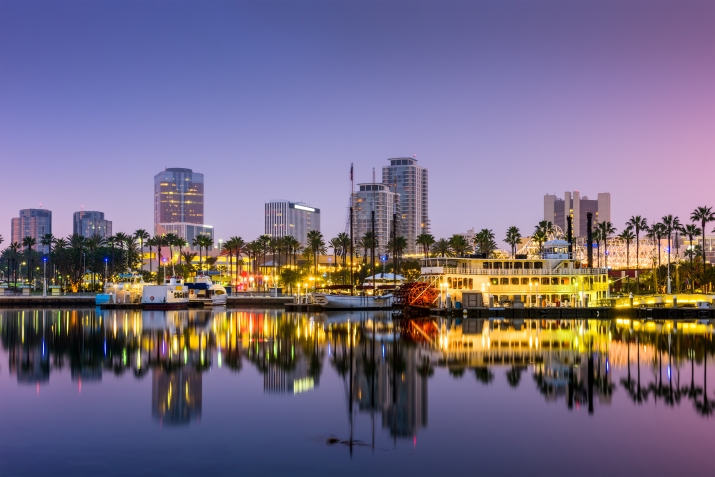 Los Angeles is one of the most diverse cities in the US. It’s a great place to live for sports fanatics, as well as families with children because it offers some of the best colleges and universities in the States. On top of all this, the weather’s great.

Los Angeles-Long Beach is the 7th most expensive city in the United States according to the Cost of Living Index 2022. The average rent-excluded cost of living in Long Beach is $1,032. 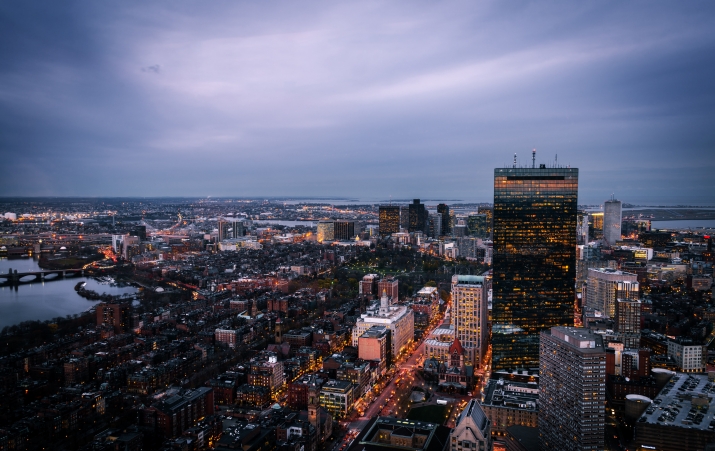 Boston is home to some of the best educational facilities in the US. Moreover, getting around on foot in Boston is enjoyable and effortless. It also offers a vast scenery of arts and culture, as well as sports activities. The seafood, on the other hand, is entirely something else: definitely a must-try.

Ranking 8th in the Index, Boston demands a living cost that sums up to an average of $1,207, rent excluded. 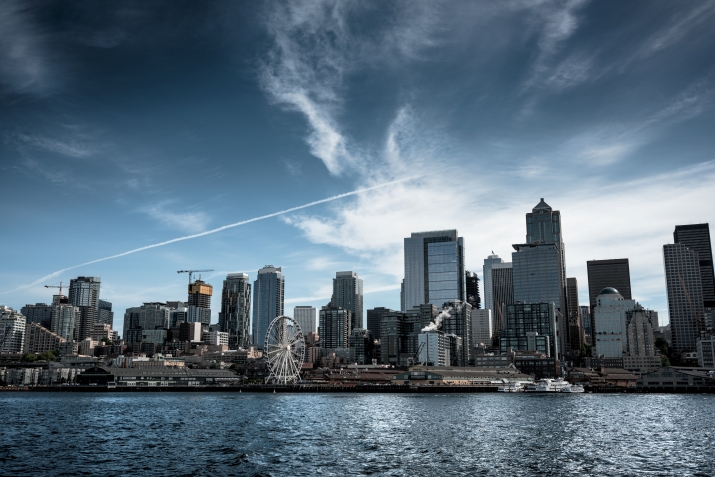 Seattle is a city that’s in touch with nature, which is great for weekend getaways. It also offers numerous career opportunities and demands no state income tax. Seattle is also famous for its delicious coffee and food. 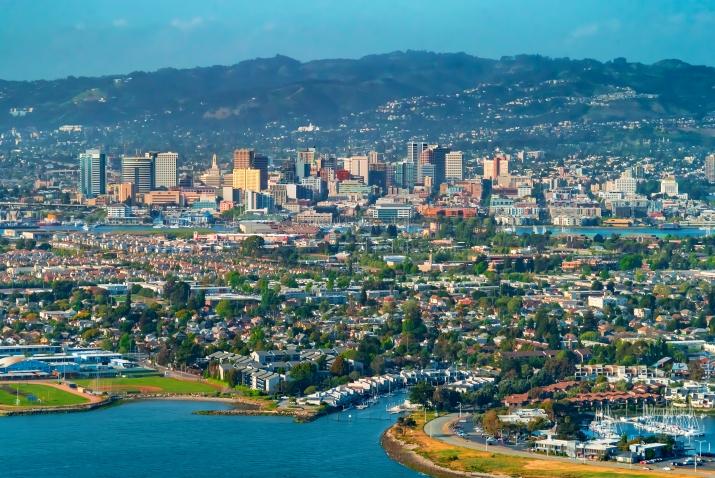 The average cost of living in Oakland, which is the 10th most expensive city in the US according to the COLI, is around $1,297–rent excluded–for a single person.

Most Expensive Cities To Live in the US – FAQ

Which cities in the U.S. are the most expensive to live in?

What are the wealthiest towns in America?

Los Altos CA, Southlake TX, McLean VA, and Potomac MD are the top four wealthiest towns in the US.

What are the most expensive cities for public transport?

San Jose CA, San Francisco CA, Ventura CA, Durham NC, Iowa City IA, and Washington DC are some of the most expensive cities in the United States in terms of public transportation fees.

Why are major U.S. cities so expensive to live in?

In highly populated areas, the risks of crime are higher. To compensate for potential risks, cities with a high population usually demand higher taxes.

What is the most expensive city in South America?

The most expensive city in South America is the capital of Uruguay: Montevideo.

Which is the least expensive city in the USA?

Buffalo NY is the least expensive major place in the United States.

Is Los Angeles a more expensive city to live in than New York City?

No, the cost of living in New York City is higher than in LA by 32 percent.

Which city in the US has the highest gas prices?